Home  /  DevOps  /  What is Kubernetes – The Concepts and architecture ? Kubernetes (commonly stylized as k8s) is an open-source system for automating deployment, scaling, and management of containerized applications.

K8s : technology developed in Google lab in 2005 to manage containerized applications in different kind of environments such as physical, virtual, and cloud infrastructure.

To understand Kubernetes you need to get an idea of how the Docker works and how to create Docker images, you must also understand the basic notions on networks and configuration management.

4. Why Kubernetes is popular

Containers are a good way to bundle and run our applications. In a production environment, we need to manage the containers that run the applications and ensure that there is no downtime (for example, if a container goes down, another container needs to start

Below among the benefits and the important features of Kubernetes.

Kubernetes follows a client-server architecture, it’s possible to have a multi-master setup, by default there is a single master server which acts as a controlling all nodes.

To use of Kubernetes requires understanding the different abstractions it uses to represent the state of the system, such as services, pods, volumes, namespaces, and deployments.

Below are the main components master node in kubernetes cluster :

Node Controller : Responsible for noticing and responding when nodes go down.

Replication Controller : Responsible for maintaining the correct number of pods for every replication controller object in the system.

Below are the main components found on a worker node in kubernetes cluster: 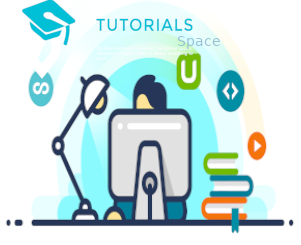